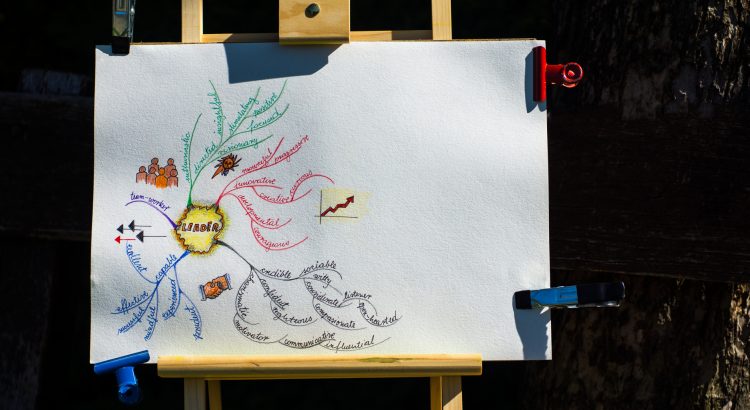 Ready for a new chapter in your life? Are you a stifled creative, a budding writer, need new ideas or a life rethink?

Jacq Burns’ ‘see your story map’ technique lets you take a playful look at where you’ve been, where you are now and where you’re going.

Using storytelling techniques to reflect on your life so far, what you want to add to it and what your next chapter will be, mixed up with a little free-writing and brainstorming, Jacq will help you to plan a journal, a biz plan, a bio, a blog, a novel, or even a new life.

To finish off the evening, we will be still for a creative, go-do-it visualisation and meditation.

You will learn to:

Click here to find out more and buy tickets 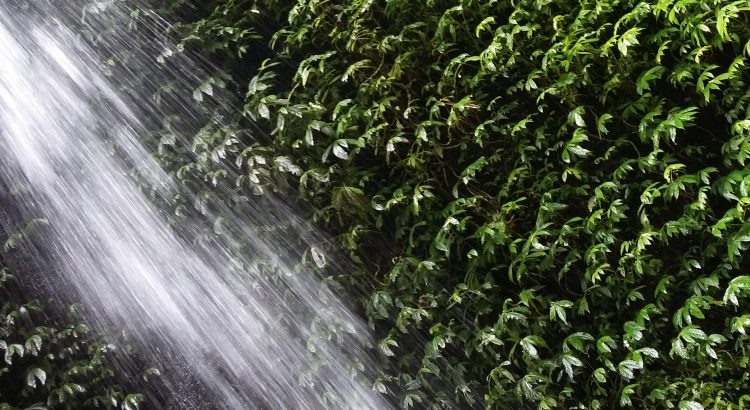 For me those questions raise wider questions about life:

How do we know what to do; how do we get meaningful stuff done?

It’s all about confluence someone once told me.

Never simply one thing but a confluence of a few things. Take your pick from luck, timing, connections, skills or hard work, and usually a combo of a few things colliding. Perhaps that’s what people mean when they use the cliche, ‘the stars were aligned.’ Trouble is often you can’t see what you have until you stand back from it.

Picked up the Guardian yesterday and came across a fella who, in his teens in the early 70s, took wide-angled pictures of people in their cars at a Hollywood intersection. He took the pics because, ‘I liked the idea that I would stand in one place every day and the pictures would come to me’. Reactions ranged from laughter and waving to finger-raising aggression.

He didn’t do anything with the pics then (take note if – like me – you tend to flagellate yourself for randomness or hoarding). But forty five years later he revisited the 75 rolls of film shot on that street corner, was surprised at the results and was urged to publish a book.

It got me thinking about all the intangibles in life which excite me – far more than tangible stuff does. And so I built my earlier equation of how to do stuff: as well as confluence you also need to create space for things to happen.

I have a lot to do – probably busier than ever – including writing a non fiction book, running fiction masterclasses, planning a new chapter retreat, and ‘not’ really writing my novel, so it wasn’t like I had time to burn.

Inspired by this guy, I stopped and instead of doing more; I decided to do less and do different stuff. Doing less, working smarter is an idea that’s been around for a while. While I think that’s a grand idea, it is still kinda treadmill and result based.

By mapping on a wall in chalk, all of the things in my life, then stepping out of my life for just a day a week everything seems airier and clearer. Less struggle more sanity and clarity.

I’ve realised that of the four books I AM WRITING, one is a clear priority to push ahead on and I now have a publisher interested, I’ve realised that I want a dog, I’ve realised that getting more help in my business was a good idea, and that I need to be working closer to home for a while for one of my kids, none of these things is revolutionary but creating the space to see them and act upon them, they’ve revolutionised my life.

My next chapter, well who knows, but it feels more spacious and considered and calm and I feel like a creative being. If that makes me sound like a ‘rhymes with banker’, then so be it.

Photographer Mike Mendel, is now a successful photographer but if he hadn’t followed his fascination back in the 70’s to just shoot his pics, he wouldn’t be publishing a book now and feature in a NY exhibition.

Find a way to create the space. Tell me about it here:
Even if your grandkids find it and realise that there was more depth to you, more stories in you.

Jacq Burns hosts Londonwritersclub Live each month in London and will be in Bali this September creating the Next Chapter Retreat, where ideas get space and air to grow.

The book named above is People in Cars, by Mike Mendel.

Welcome to WordPress. This is your first post. Edit or delete it, then start blogging!

How To Write a Bestseller by Jacq Burns